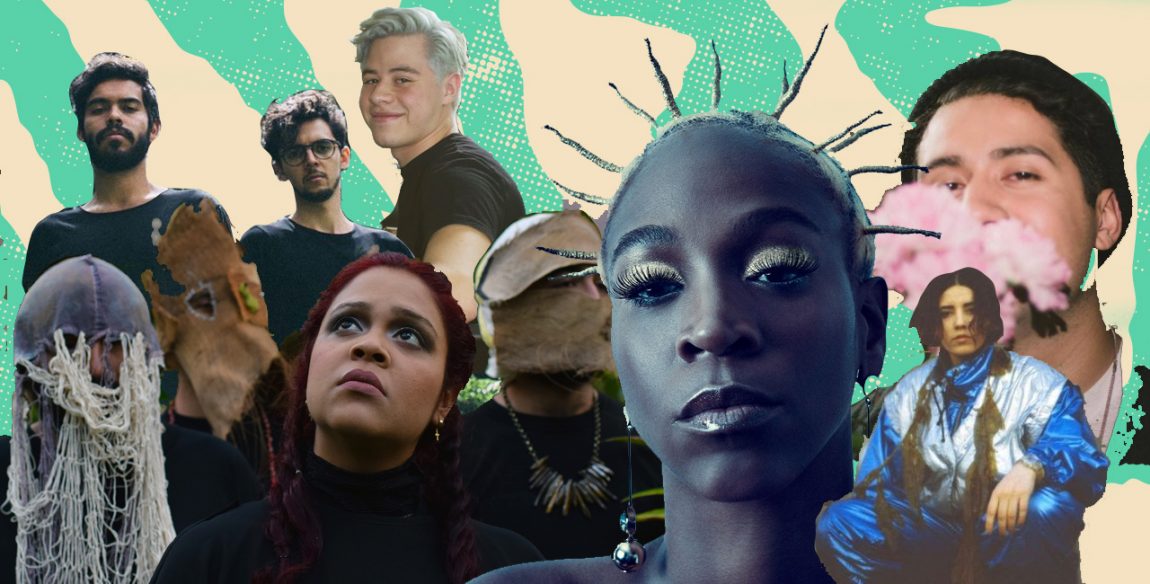 SXSW marks the beginning of a new festival season across the US, with dazzling spring and summer lineups unveiled in rapid succession and building anticipation until the chill of winter eventually gives way to sunnier days. Every year, thousands rush Austin, Texas, hoping for a glimpse at the future of tech, music, film and even politics. Add food trucks, colorful activations and a dash of chaos to the mix and you have the makings for a truly legendary event.

In recent years, SXSW has become a barometer for the country’s evolving immigration policies. Controversies surrounding visas, work permits and puzzling deportations have marred past editions of the festival, and while this year the waters seem relatively calm, for some visiting foreigners, a sense of unease lingers. That said, spirits seem high for this latest edition of Texas’ most epic gathering – and as we do every year, we’re providing a guiding hand and watchful eye for folks parachuting into town in search of the next big cultural wave.

To help you navigate the truly staggering talent roster of SXSW’s music week, we’ve put together a list of 10 artists representing the plurality of Latin American and diasporic perspectives at this year’s festival. While some of the artists on our list will make you swoon, others will shake you to your core with unconventional music and mind-blowing performances. In the end, all are certain to make a lasting impression.

Rising Chicano soul star Katzù Oso stirred considerable buzz over the last year with the release of his debut album Pastel back in July, diligent touring of the Southwestern US and high profile festival appearances at Tropicalia in Long Beach and Noise Pop in San Francisco. As his name continues to be thrown around with skyrocketing contemporaries like Cuco and Omar Apollo, you can expect Katzù Oso to pull out all the stops at SXSW, delighting fans and newcomers with his silky smooth love songs and honey-dipped synth arrangements.

Catch Katzù Oso at Stubbs on March 13 and at Seven Grand on March 15.

True legends never go away, and in 2018 reggaeton icon DJ Blass proved he could play with the OGs as well as the new crop of urbano stars by jumping on electrifying collaborations with J. Balvin and Tomasa del Real, to name a few. DJ Blass is the architect of classics such as Jowell & Randy’s “No Te Veo” and Nicky Jam’s “En La Cama,” and his appearance at SXSW is the culmination of an overdue career revival brought on by the mainstreaming of reggaeton, as well as nostalgia for the genre’s Afro-Caribbean roots.

Dallas indie pop heartthrobs Luna Luna will no doubt feel the Texas love at SXSW, but don’t expect the energetic quintet to phone in a single note. The delightfully effervescent band cut their teeth playing house shows all over Texas and Southern California and with the unpredictable nature of SXSW’s industry-heavy audiences, Luna Luna is sure to make every second of stage time a memorable one. For a taste of what’s to come, check out the swirling pastels and ethereal synth romance of their debut EP, For Lovers Only.

Colombian duo MOÜGLI have been making our hips shake since 2016 when they first unveiled their robust and evocative ‘jungle beat’ sound, the product of colliding electronic production, indigenous percussion and atmospheric samples of South American flora and fauna. Juan Pablo Delgado and Samuel Lizarralde have remained busy since then, releasing a string of short but vibrant EPs geared towards creating immersive dance experiences, which audiences at SXSW will surely dive into headfirst.

Catch MOÜGLI at Javelina on March 13 and Speakeasy on March 14.

Brooklyn-based psychedelic cumbia outfit Combo Chimbita roared into our lives in late 2017 with the release of their debut EP Abya Yala, remaining fresh in our minds ever since thanks to incessant touring and a string of powerful, immersive singles. After the announcement they had joined the talent roster at Anti-, with a full-length debut scheduled for May 5, and the release of a soaring double-single titled “Ahomale” / “Brillo Más Que El Oro (La Bala Apuntándome),” its has become abundantly clear the exploratory Colombians are one of the bands to watch in 2019.

Catch Combo Chimbita at The Mohawk Indoor on March 11, Cheer Up Charlie’s on March 14 and Seven Grand on March 15.

Fabi Reyna and Sumohair are the minds behind Reyna Tropical, a band exploring the roots of Latin America’s African diaspora through looping percussion and breezy Caribbean guitar picking. The pair met at Red Bull Music’s Bass Camp at Bonnaroo in 2016, immediately hitting it off and getting to work on their self-titled debut EP shortly after. Reyna Tropical caught the attention of Bomba Estéreo late last year, inviting the Portland-based duo to open a string of shows on the North American leg of their Jungla Tour. Now on the radar of thousands of new fans and with a new EP scheduled for summer, SXSW is the perfect place to catch these rising newcomers before ticket prices get too wild.

Catch Reyna Tropical at The Main II on March 12 and Javelina on March 13.

A child of the US-Mexico border, Jackie Mendoza was born in Chula Vista, California, with an internal compass firmly pointed towards her family’s Tijuana roots. Mendoza’s origin story has also informed her sound, drawing inspiration from Latin American rhythms, which she then collides with glossy indie pop. Mendoza appeared at SXSW in 2018 and even made NPR’s Austin 100, but after polishing her sound and dropping several more singles, with a debut EP slated for release later this year, this time a more complete story is ready to be told.

Karol Conká is one of Brazil’s fiercest rap divas and she is coming to SXSW armed with the acidic verses and bass-heavy beats that have made her a South American favorite. Conká first gained international recognition thanks to the runaway success of her song “Tombei,” which was produced by Tropkillaz and accompanied by an explosive and over the top music video. Conká has also cultivated a tight bond with Boss In Drama, the disco and pop wizard who produced notable singles like “Toda Doida” and “Lista VIP,” as well as her latest album Ambulante. For a taste of the power and swag Conká is prepared to unleash on SXSW audiences, look no further than the clip for recent single “Vogue do Gueto.”

Catch Karol Conká at Palm Door On Sixth on March 15 and at Lucille on March 16.

Three years ago, Tony Gallardo hung up the balaclava for his beloved alter ego María y José, largely remaining out of the spotlight since and becoming a staple of Monterrey’s thriving club and reggaeton underground. But Mexico’s electronic enfant terrible couldn’t stay away forever, and as he prepares the release of a new María y José album, Gallardo is taking on SXSW with everything he’s got. Fans can look forward to a nostalgic revisiting of the jagged, tropical glory of Gallardo’s formative Ruidosón days, along with all the new production tricks he’s picked up along the way.

Catch María y José at Malverde on March 15 and Half Step on March 16.

Citing influences such as Aphex Twin and Beyoncé, Berlin-based Argentine producer Catnapp is putting a fresh spin on the deconstructed club sounds that have come to dominate underground dance floors worldwide. The producer, singer and rapper is colliding metallic noise samples, booming bass lines and her own despondent vocals into a wholly original club-going experience. While usually abrasive in nature, Catnapp can just as easily slow down the beat or make a sharp turn into house or techno, so hit up her show with an open mind and ready to dance. 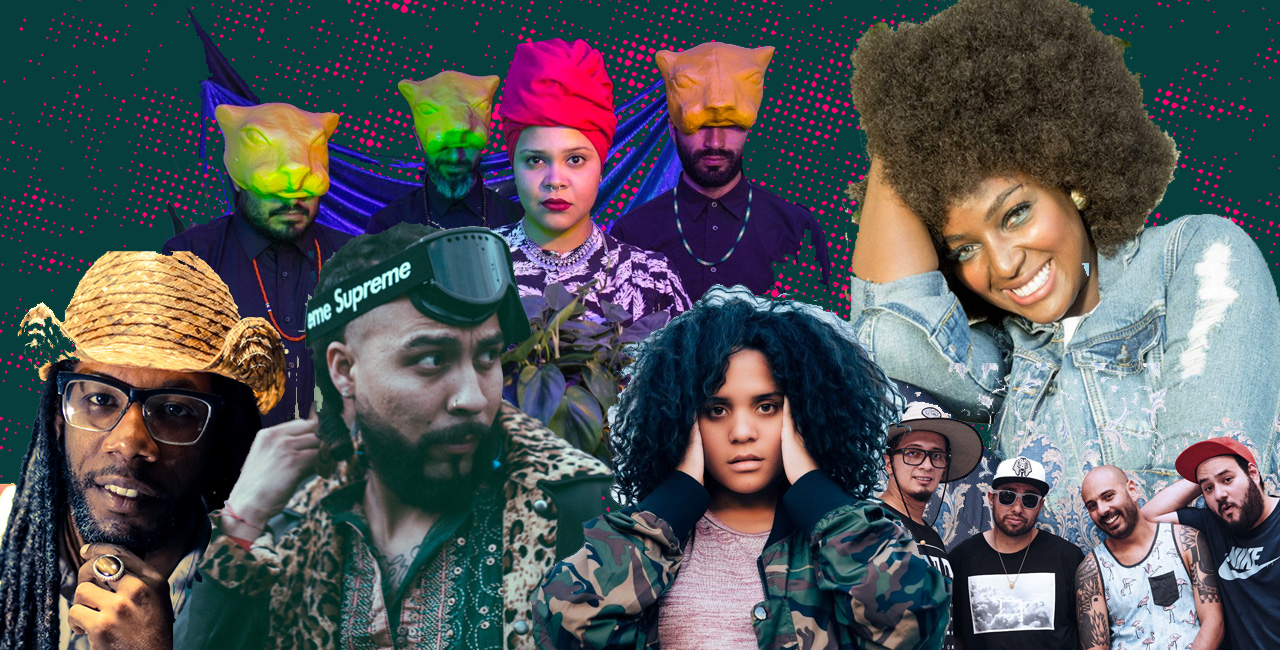 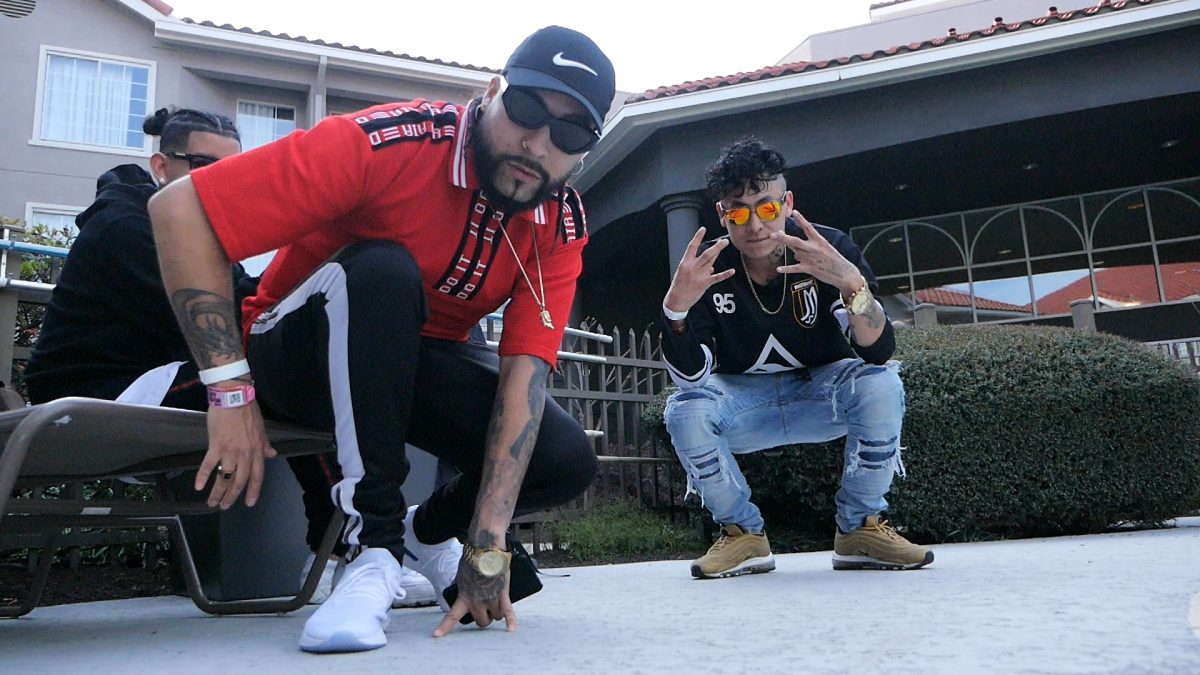 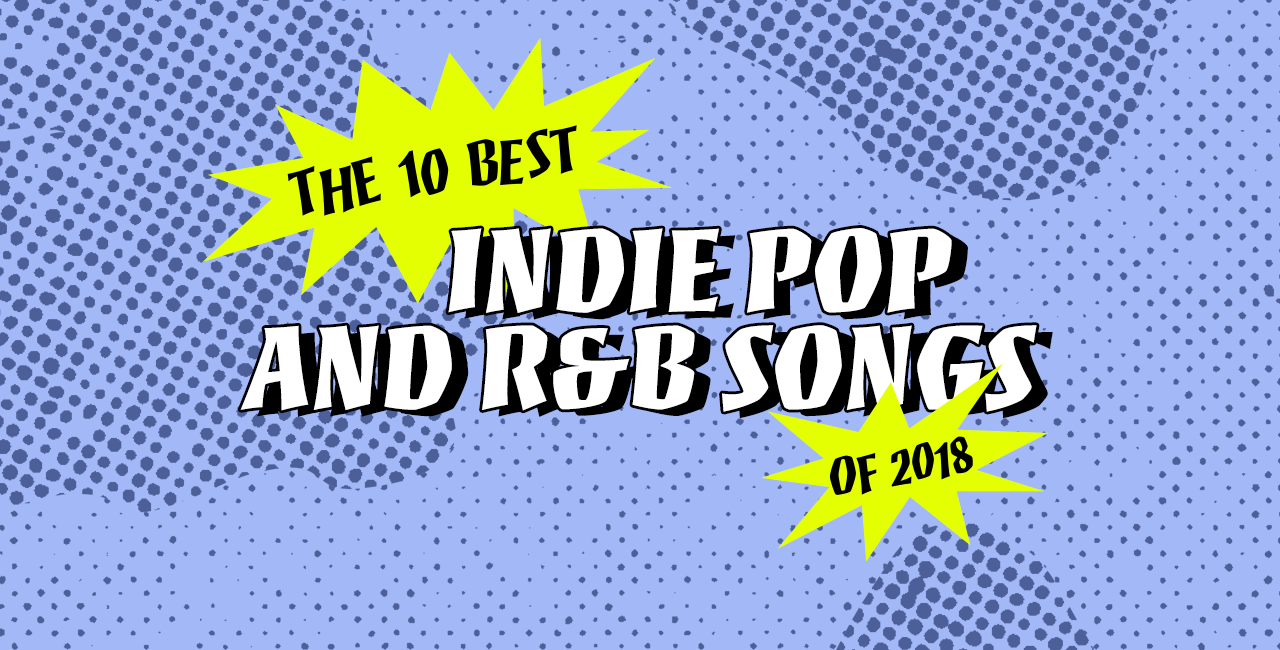 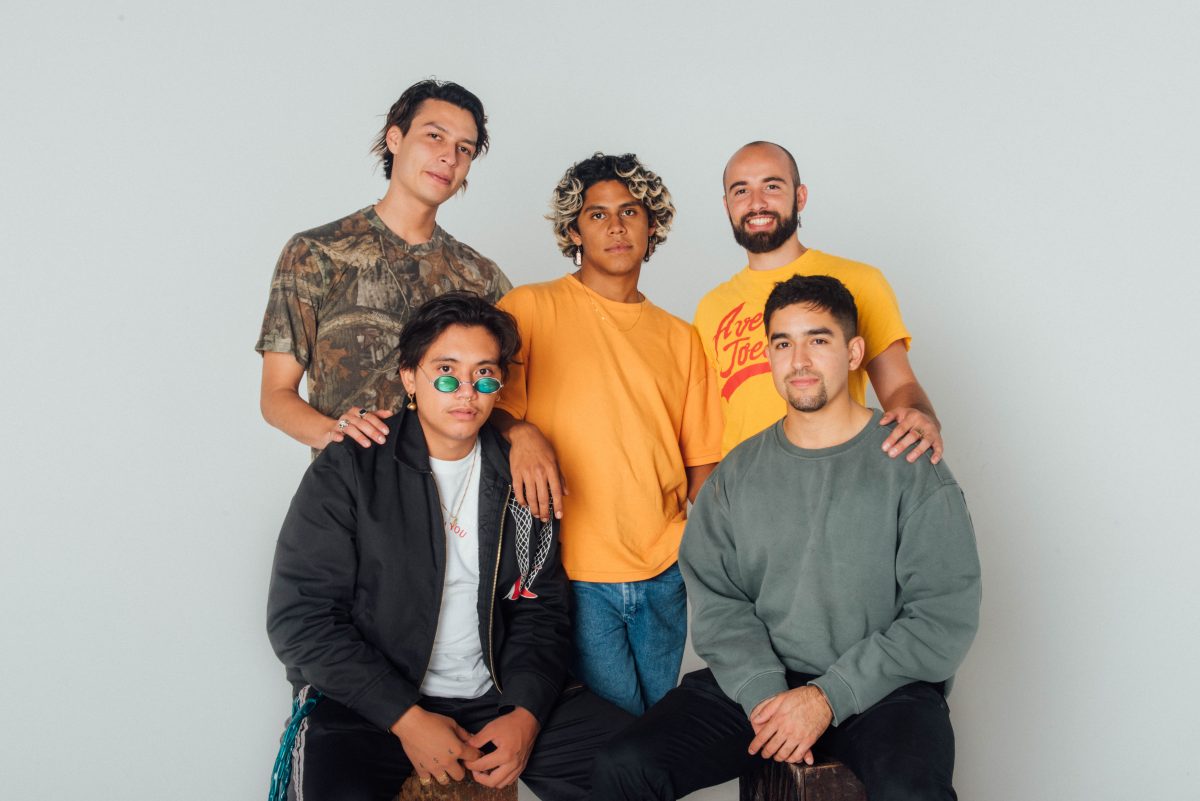 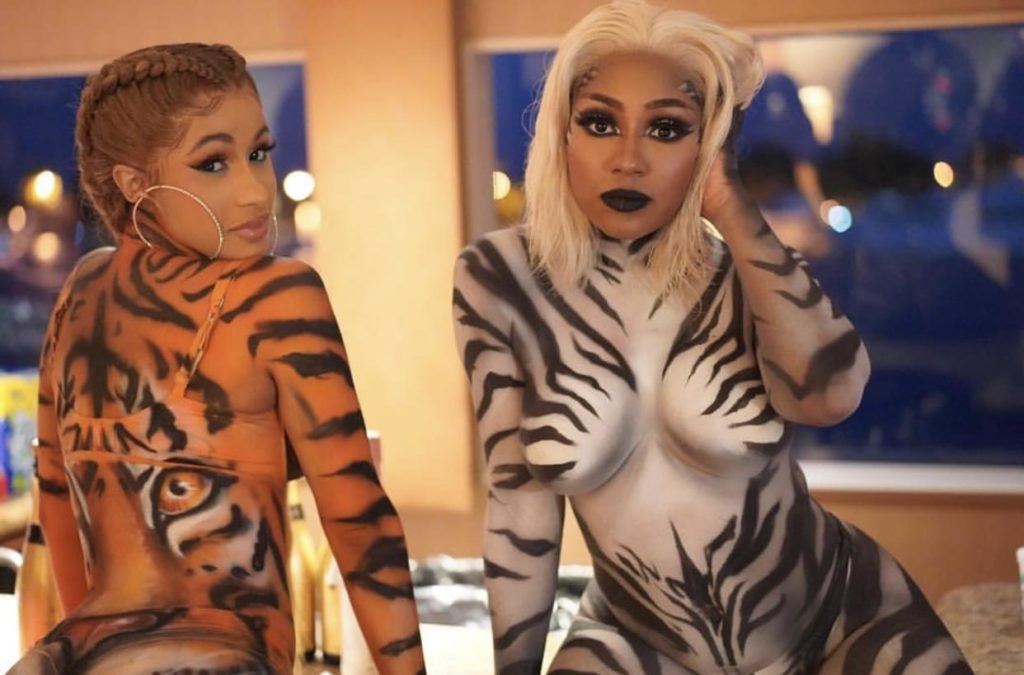 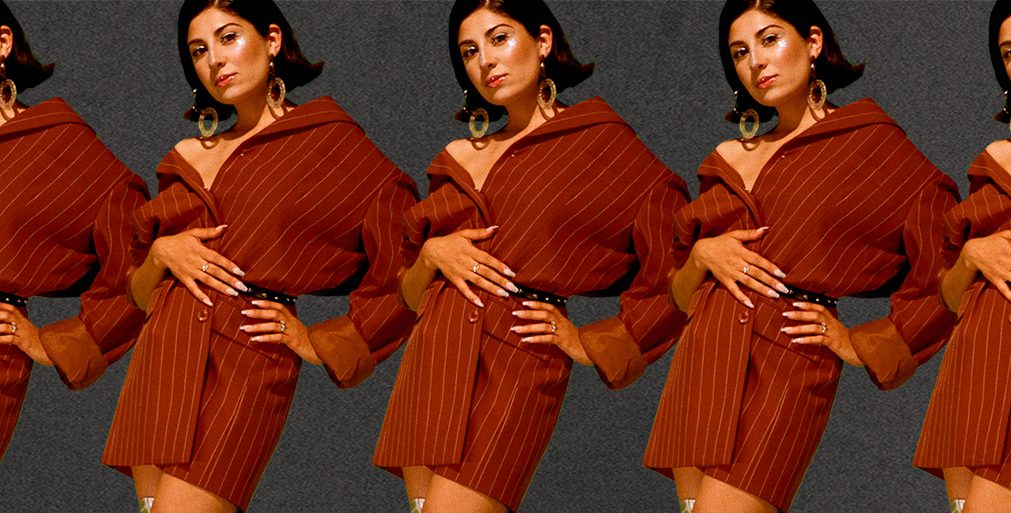 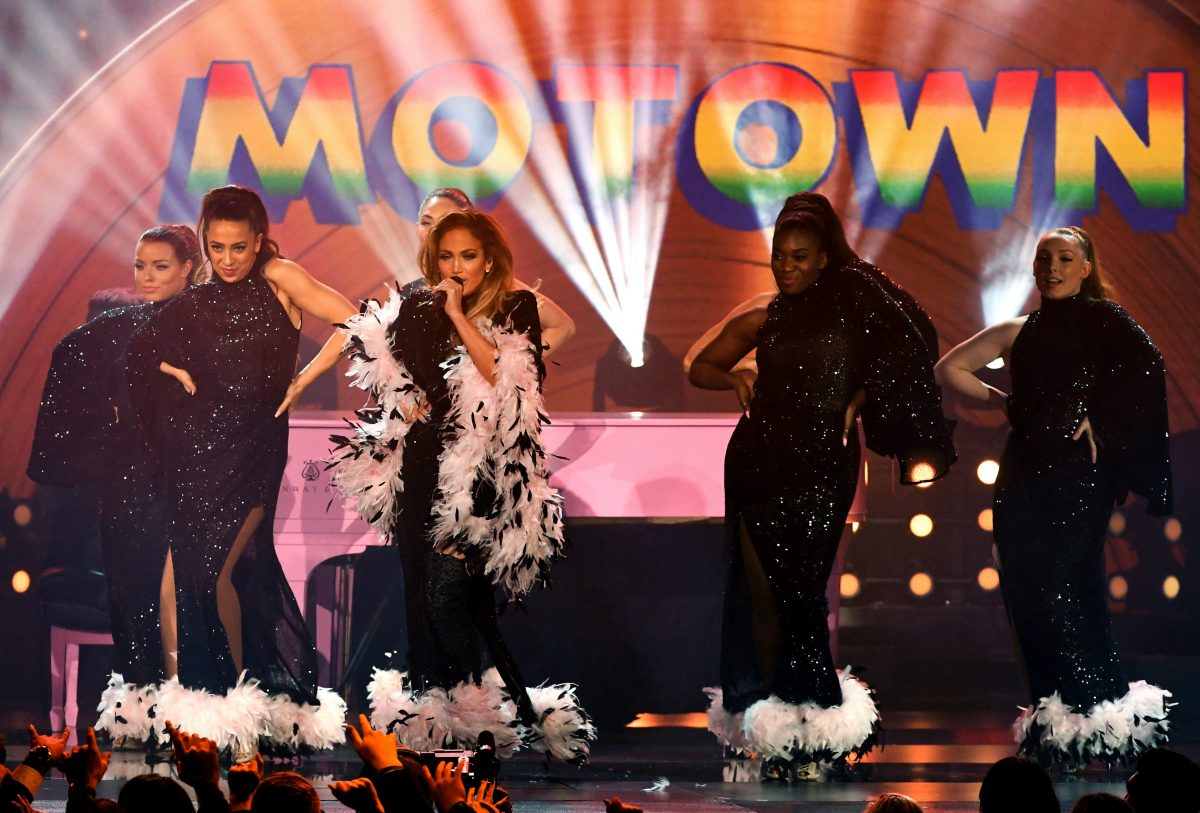 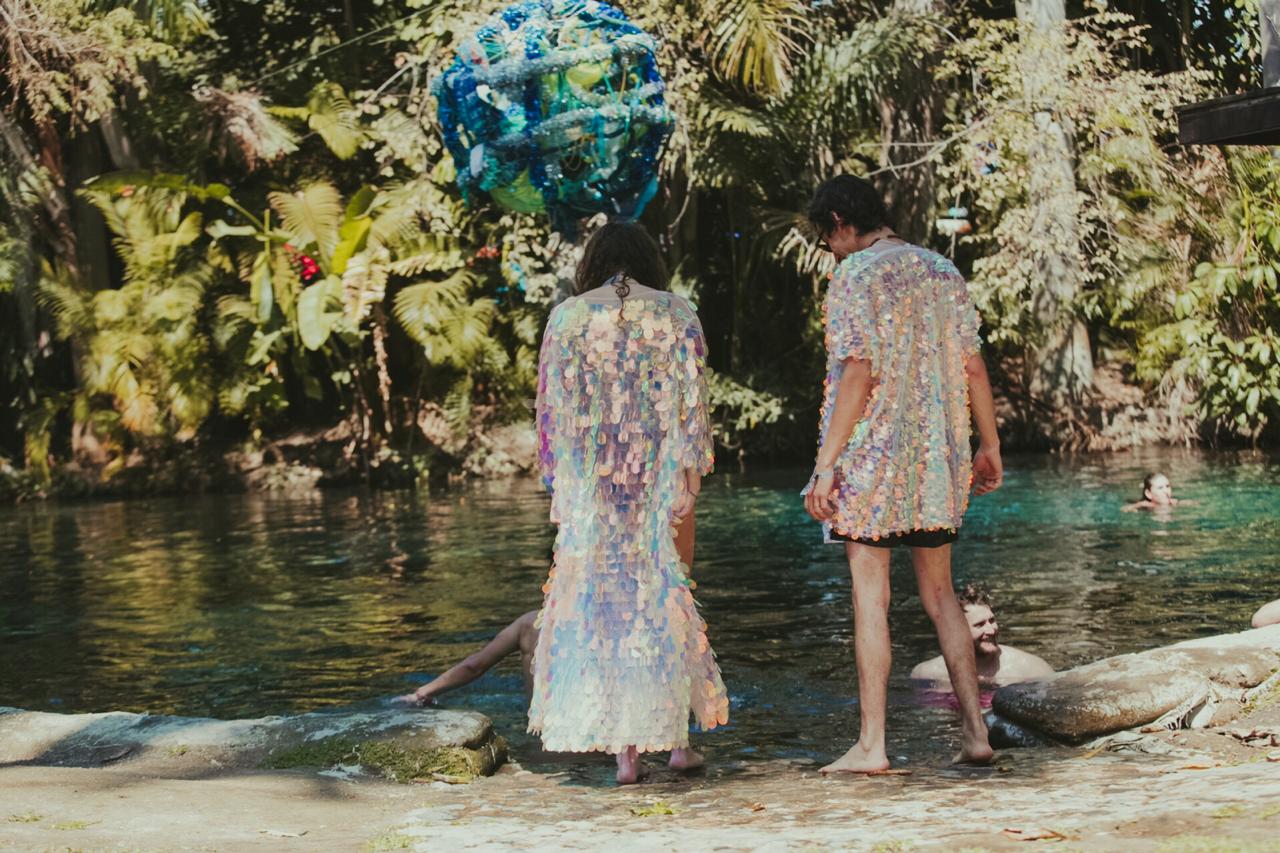