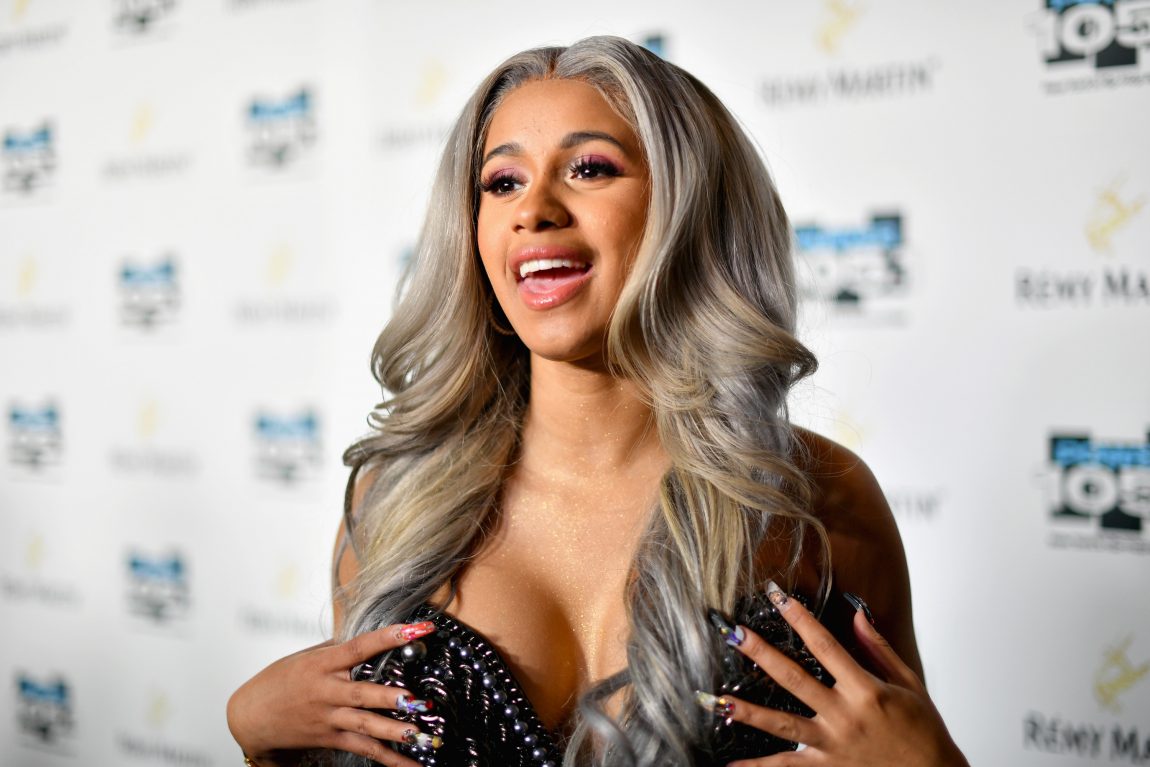 If you’ve spent any time on Cardi B‘s Instagram in the past few months, chances are you’ve noticed her profound obsession with reggaeton romántico poster boy Ozuna. Cardi has smashed the repeat button on “Tu Foto” over and over on the gram since the song first debuted, screaming the song at the top of her lungs in tons of videos.

We’re guessing she’s pretty hype right now, since the first sneak peek of her official collab with Ozuna is finally seeing the light. Today, the Dominican-Puerto Rican reggaetonero posted a snippet of the song to his Instagram via a screen recording.

According to the caption, the track is titled “La Modelo,” and seems to be a cut off Ozuna’s upcoming project Trap Cartel. Over the weekend, dancehall producer and frequent Ozuna collaborator Rvssian teased photos of the music video shoot in Jamaica.

Back in October, Cardi B leaked a photo of a studio session with Ozuna, Rvssian, go-to producer Yampi, and her now-fiancé Offset. There’s a chance “La Modelo” is the fruit of that link-up, though we’re keeping our fingers crossed for an Offset verse on the collab. 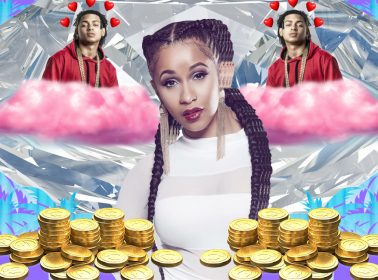 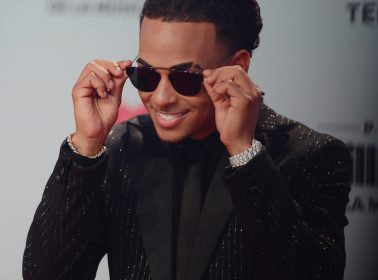 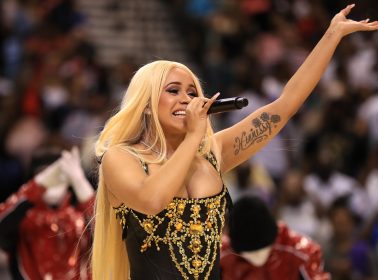 The Cardi B Takeover Continues With a Potential Beyoncé Collaboration 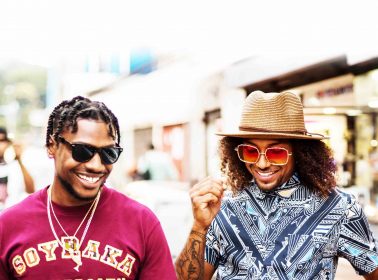 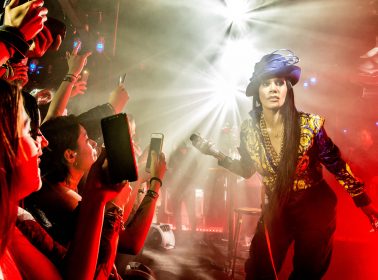 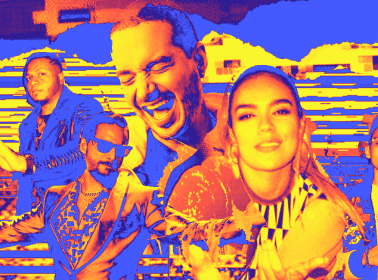 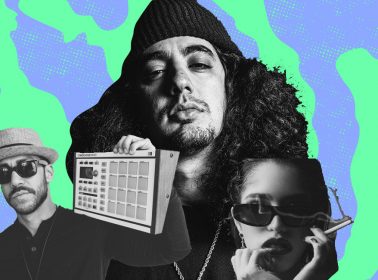 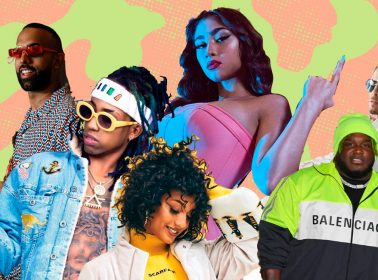