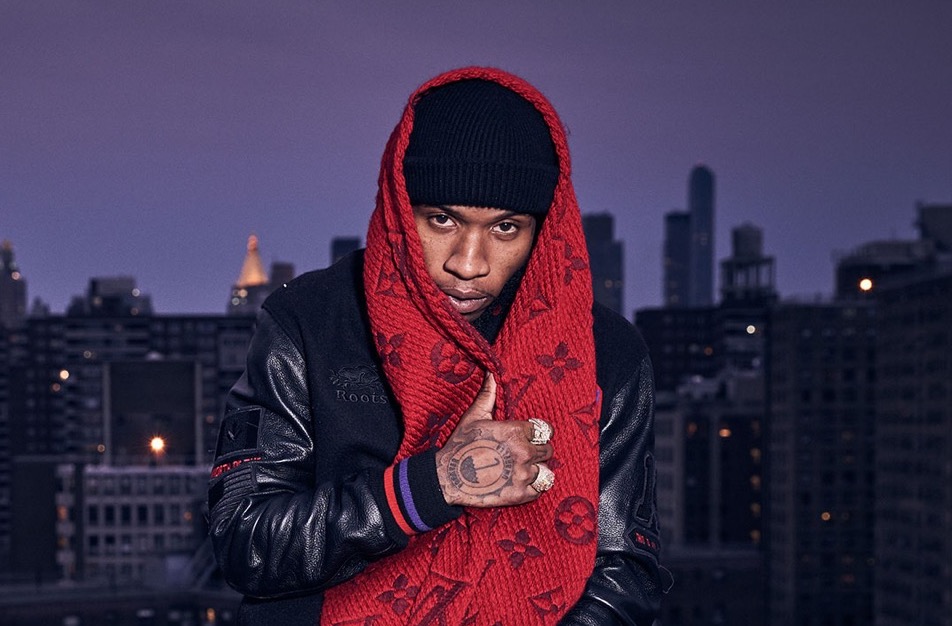 Since “Despacito” transformed into a global phenomenon last summer, there’s a good chance your timeline has been flooded with Spanish-language remixes, features, and collaborations. By now, we can all rap Nicki Minaj’s verse on the “Krippy Kush” remix, and Ozuna and Cardi B’s “La Modelo” is still commanding the top spot on our playlists. But by the looks of it, it seems like 2018 is shaping up to be a year where mainstream artists take the plunge beyond one-off remixes.

Back in February, Toronto rapper Tory Lanez announced he was working on an “all-Latin” album that would drop following the release of his project Memories Don’t Die, which saw the light last Friday. Lanez joins the ranks of Poo Bear and Dillon Francis, who will both release collaborative albums featuring primarily Latino artists this year (Spiff TV’s The Union also promises to feature collabs between hip-hop stars and Latino artists, like the already-teased track featuring Bad Bunny, Anuel AA and Future).

On Apple Music’s Beats 1 program, Lanez sat down with Ebro to share some more details on the Spanish-language project. After explaining how he’d rather avoid pop’s current obsession with Caribbean music on Memories Don’t Die (“I wanted to stay away from that for a bit. People are trying to run through it, and it’s not authentic”), he offered more details on the Spanish-language collaborative album. “I’ma make an album that’s all Spanish, all Latin features,” he told Ebro. He revealed that Farruko, Arcángel, Ozuna, Prince Royce, Nicky Jam, and more will appear on the album (though according to the interview, Lanez is still chasing verses from J Balvin and Bad Bunny). Watch the full clip below.

Lanez, whose parents are Caribbean immigrants from Barbados and Curaçao, grew up in South Florida from the age of 6 until he was 12. The young rapper is the son of a missionary preacher, whose family traveled across Canada and the U.S. in his youth, likely part of the reason Lanez has worked with Latino artists before. Last summer, he teamed up with Bad Bunny and Messiah on “Give It Up.”

It seems 2018 is shaping up to be another year where artists see the potential for English-speaking U.S. audiences to connect with Spanish-language artists in a major way – only time will tell where it takes Latinos in the long-term. 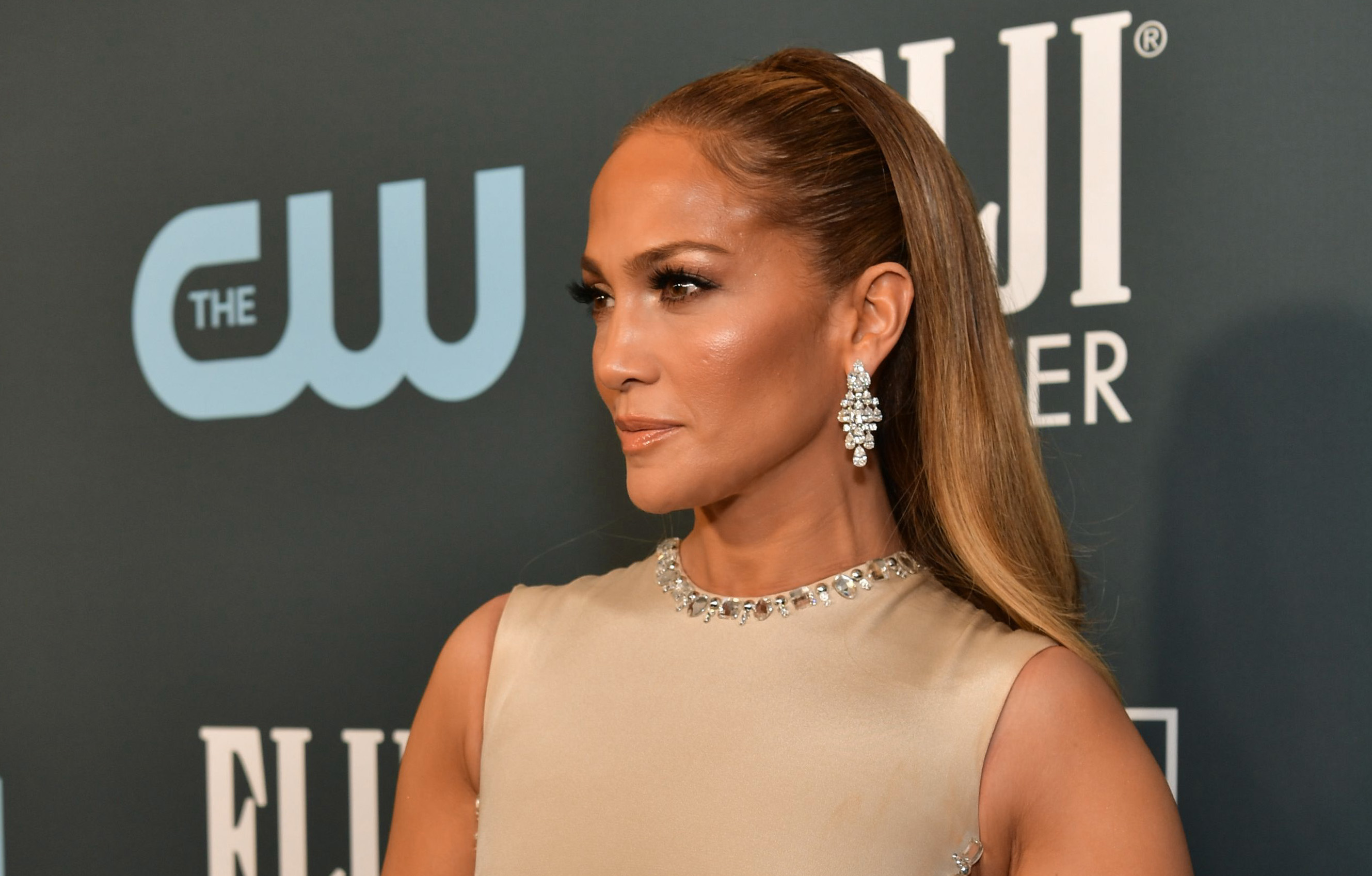 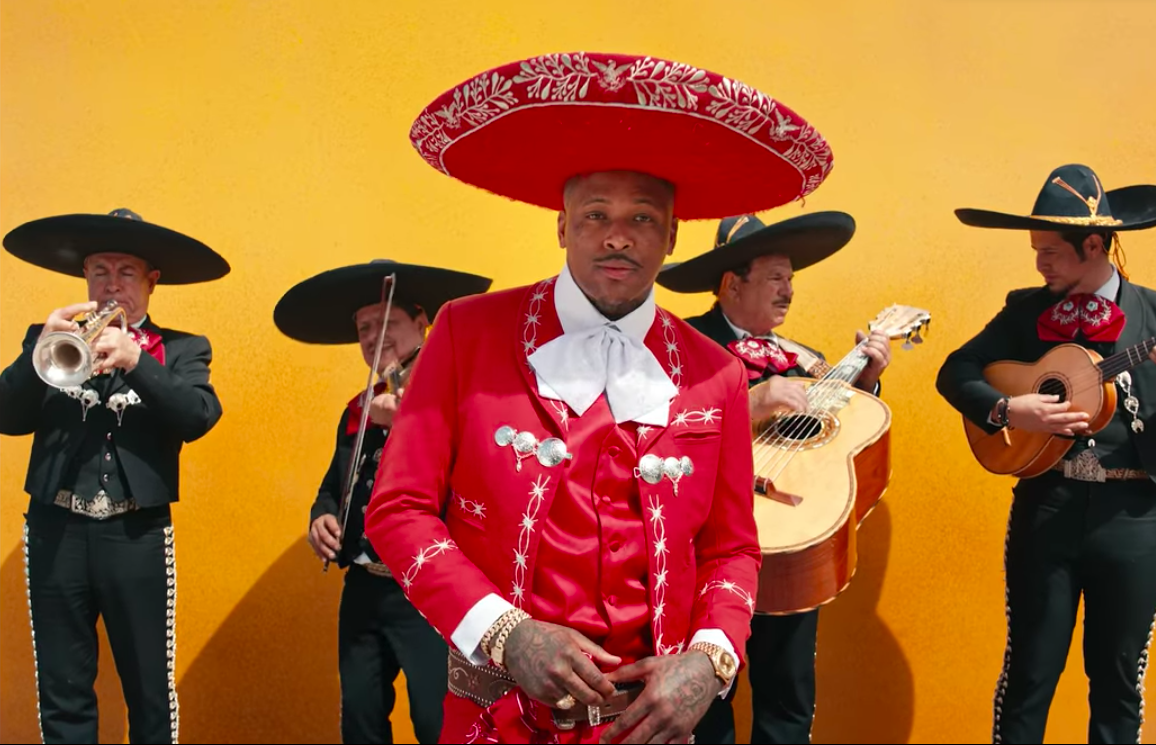 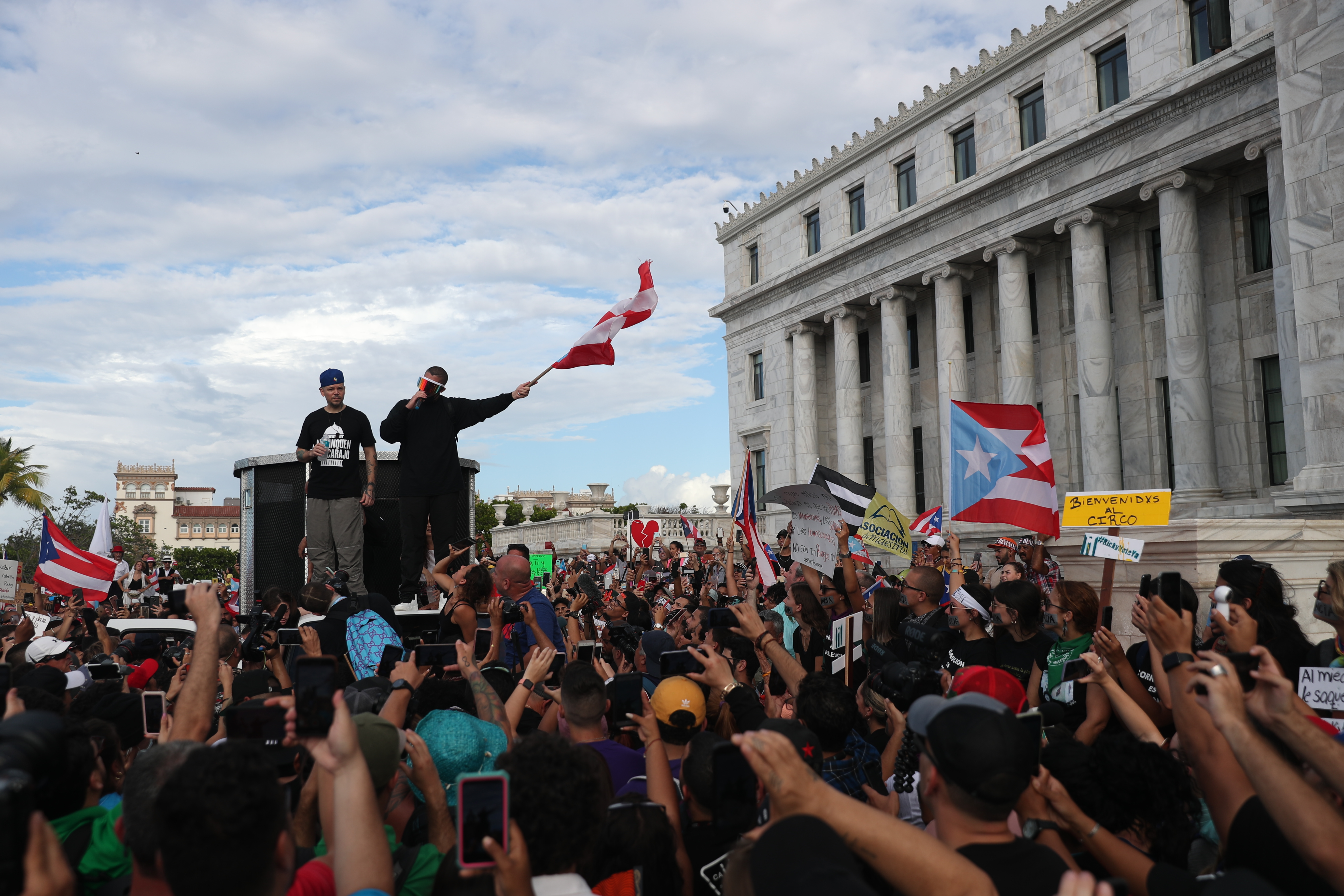 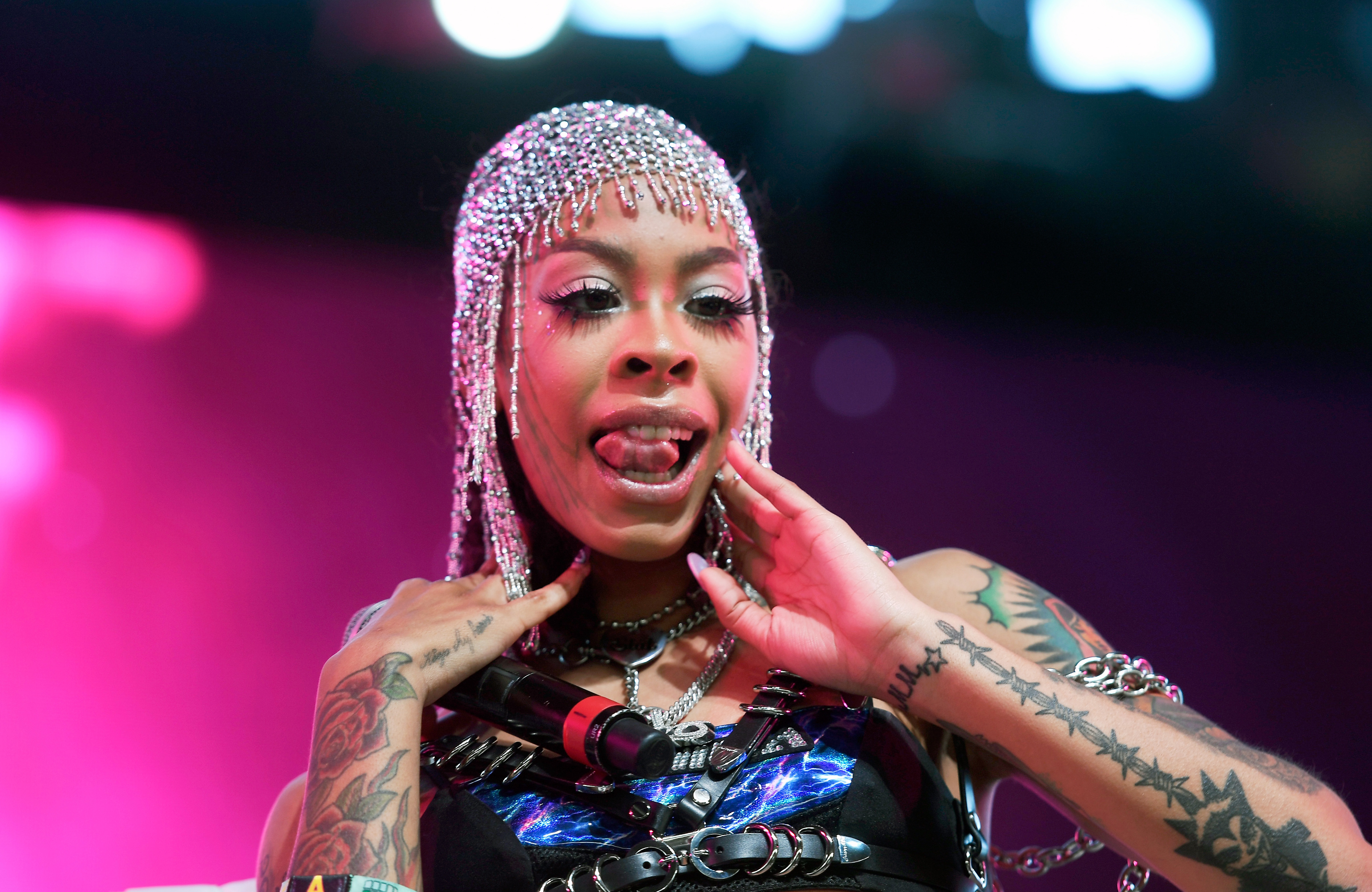 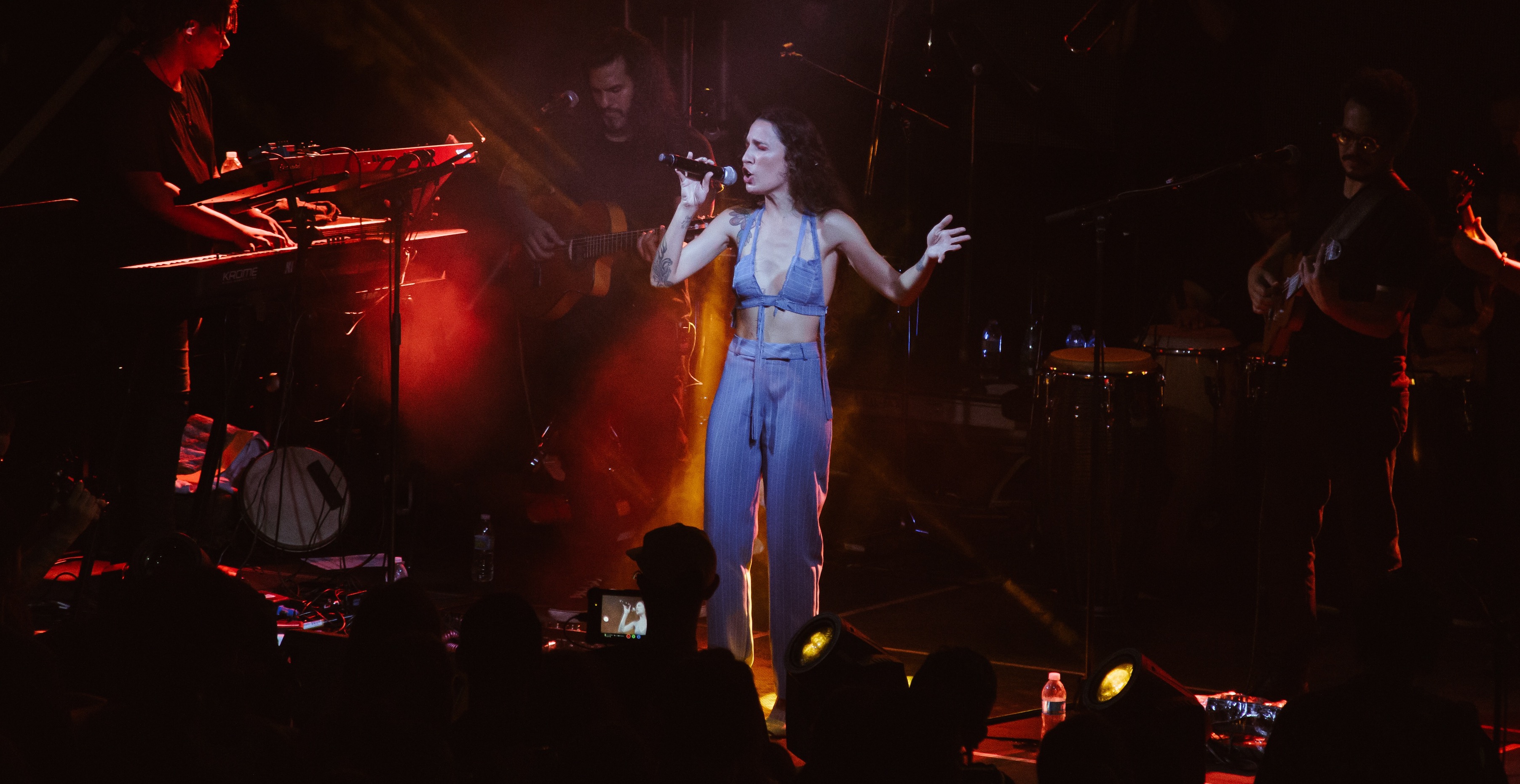 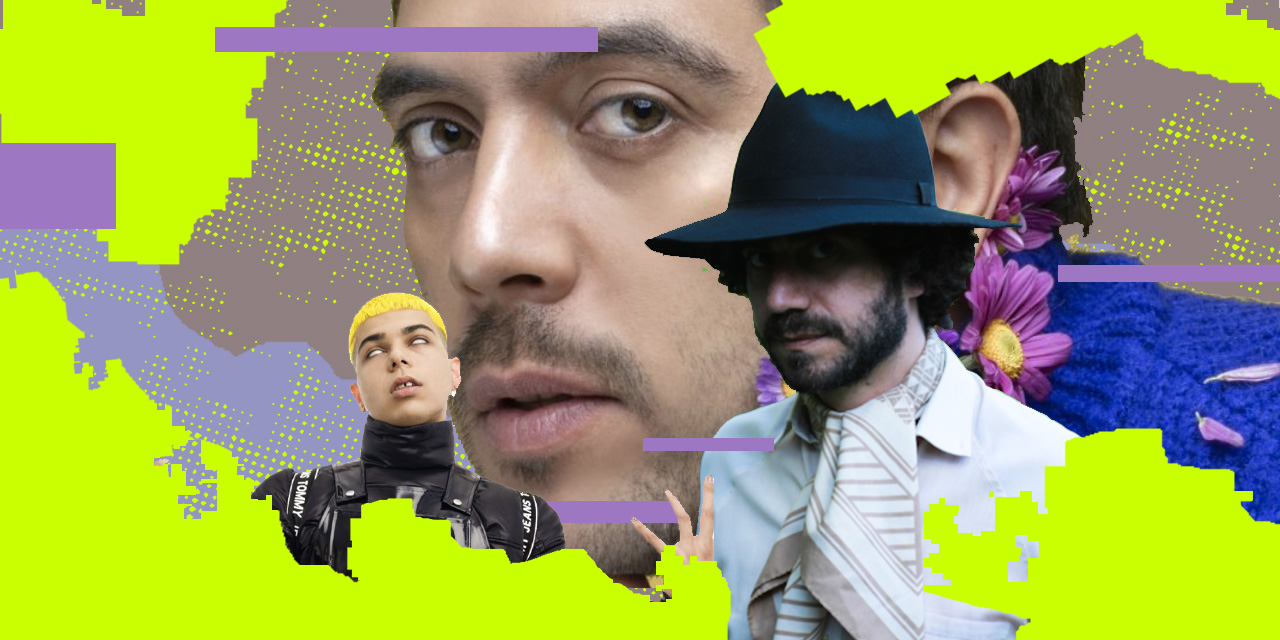