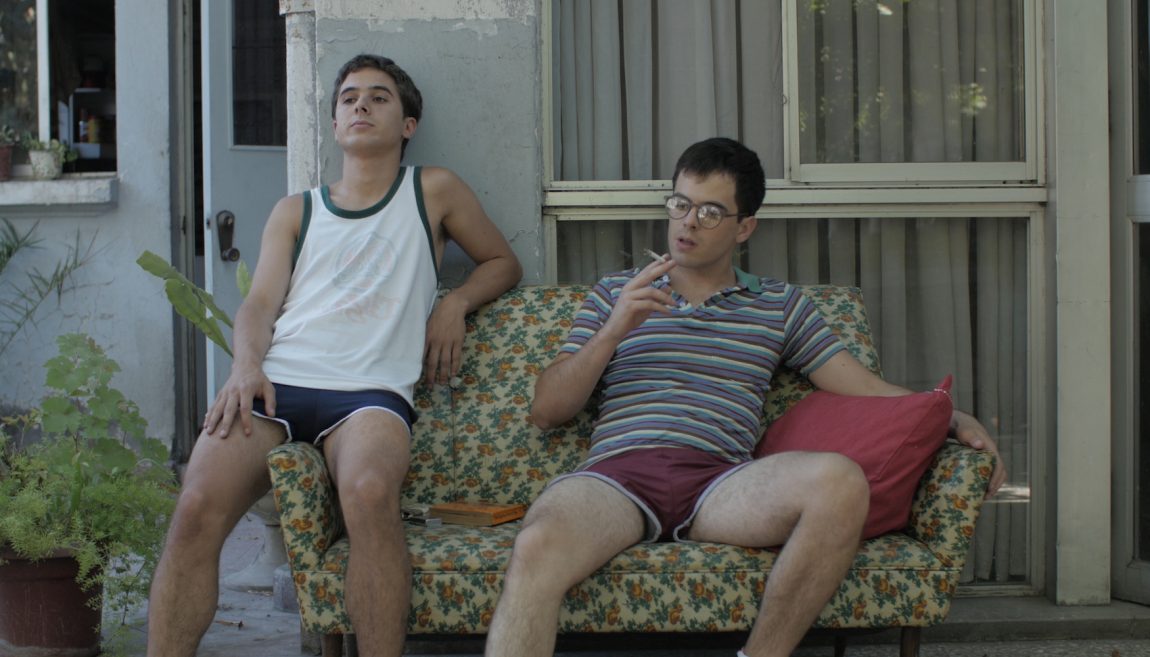 After growing up in suburban California, director Alberto Fuguet felt conflicted when his parents decided to move back to South America just as he was on the cusp of adolescence. Though born in Chile to an upper-middle class family, Fuguet had lived in picturesque Encino since he was just 3 months old till after his 11th birthday.

The impression those early days in the United States left on him are noticeable in his work as a artist. In his latest offer Cola de Mono, which premiered at OutFest in Los Angeles, Fuguet made a decisively Latin American movie that is in dialogue with older movies by Brian De Palma and Steven Spielberg – US directors he watched devoutly as a teen in Chile to feel connected to his childhood in California.

The characters occupy spaces brimming with saturated colors and neon lights that resemble arcades from a bygone era. The unnatural palette is grounded to the period it’s portraying thanks to the painstakingly crafted production design. Pushing form even further, Fuguet uses on-screen text to share recipes and slang terms with the audience, as a didactic way to demystify both Chilean culture and popular concepts within the LGBT community. “[In Chile] I was treated as a pinche Americano. They treated me as if I were a CIA agent sent by Reagan.”

Culturally, Fuguet’s projects seems to exist in a limbo between auteur cinema and pop influences, which is likely the result of his singular upbringing. “I grew up as an American kid,” he said to Remezcla during a phone conversation from Madrid. While in the US, Fuguet’s parents spoke to him in English, and since they didn’t have any extended family nearby, he never felt part of a Latino community. “Even though my English now sucks, I didn’t know Spanish at all back then.”

In the US, Fuguet never felt discriminated against, he saw himself as any other boy riding bicycles in a Spielberg movie. It was only when he returned to Chile as a pre-teen that he understood the immigrant experience, “I had to learn Spanish in Chile and turn into a Chilean there.”

For many years he was called gringo and, because of the then recent United States-sponsored coup that installed Pinochet’s dictatorship, many saw him as an envoy of an imperialist government. “[In Chile] I was treated as a pinche Americano. They treated me as if I were a CIA agent sent by Reagan.”

During the Allende years, people believed Chile would turn into a communist enclave in the region similar to Cuba. This meant US citizens were warned about living in the country. Since Fuguet’s brother and sister were born in the United States, their mother was afraid for their safety in Chile. Ironically, it was only when the dictatorship was in place that she felt they could return. “She wanted us to be Chilenos and she also wanted to be part of her country and not just an immigrant,” said the filmmaker.

As a teenager whose past life as an Encino kid was fading away, watching movies in English and speaking the language, even if he had lost his American accent, was a way to stay connected with the country from which he was removed without his consent. Today, he identifies as entirely Chilean and feels foreign in the US, but back then going to the cinema was partly the nostalgic ritual of a young man longing for his former life. “I found my love for American movies in Chile, watching them from afar. There I knew they were American.”

Candidly, Fuguet often declares his unabashed love for ’80s classics produced by Amblin (think Gremlins or E.T.) even if the movies he makes are much more suited for art house audiences than mass consumption. As a university student in Chile, where schools were strongly leftist and anti-American in those days, watching Hollywood movies was a rebellious act in itself. But he defended them anyways, because without them, he wouldn’t be who he is.

Fuguet is currently promoting his latest book, VHS (Unas memorias), precisely about the movies he loved growing up. 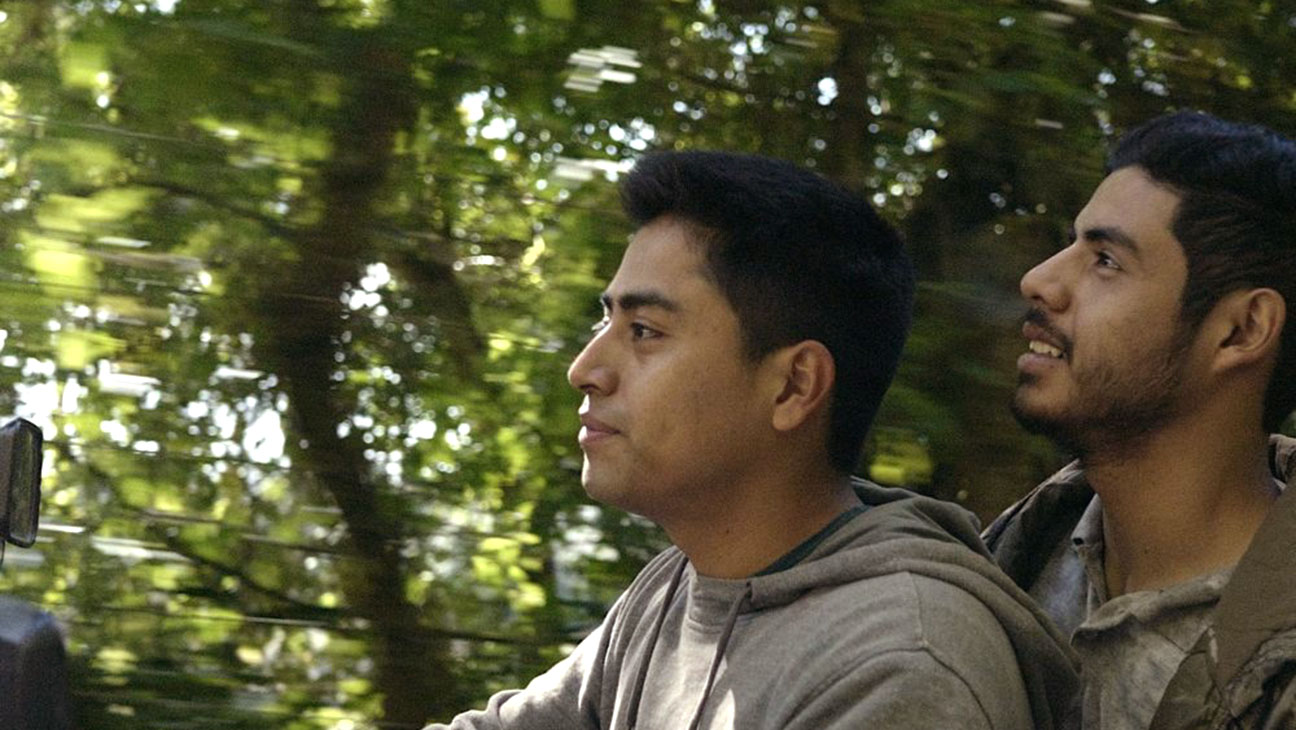 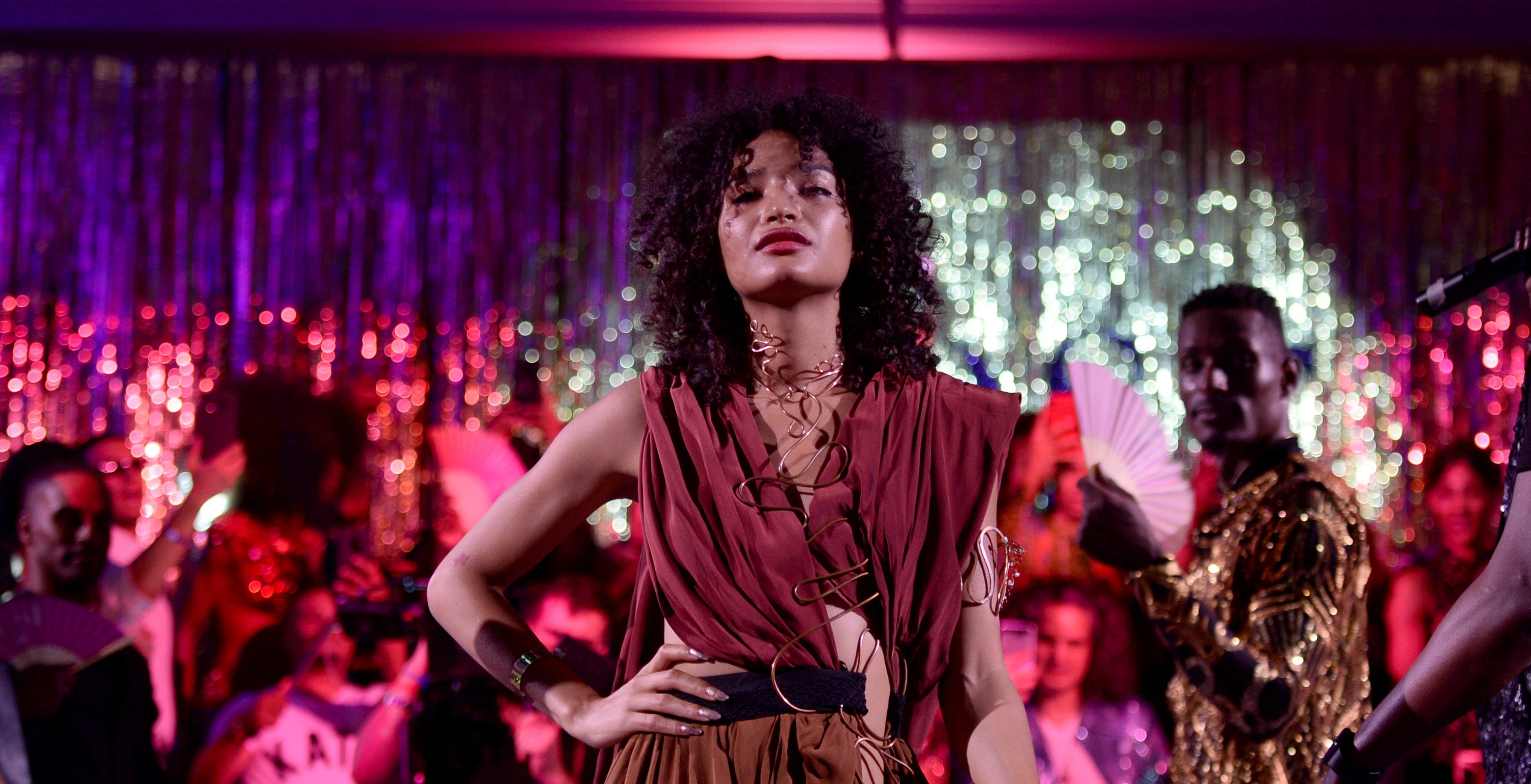 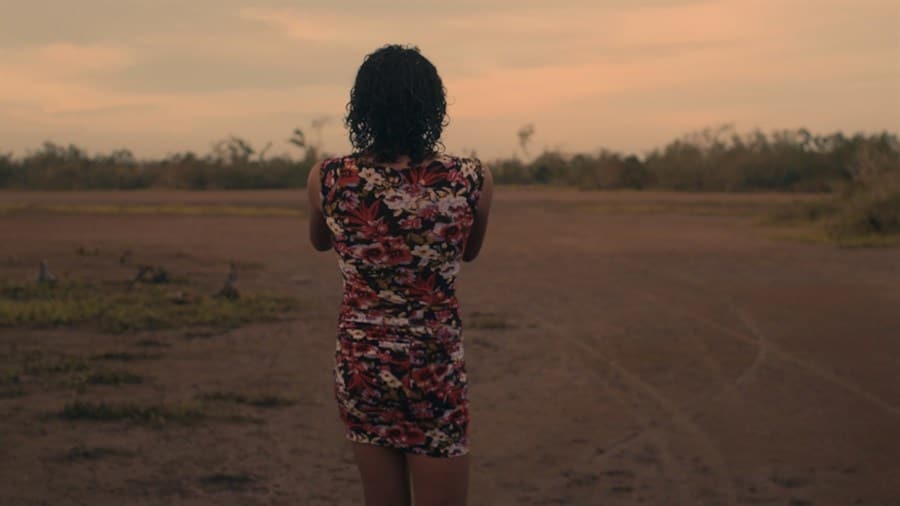 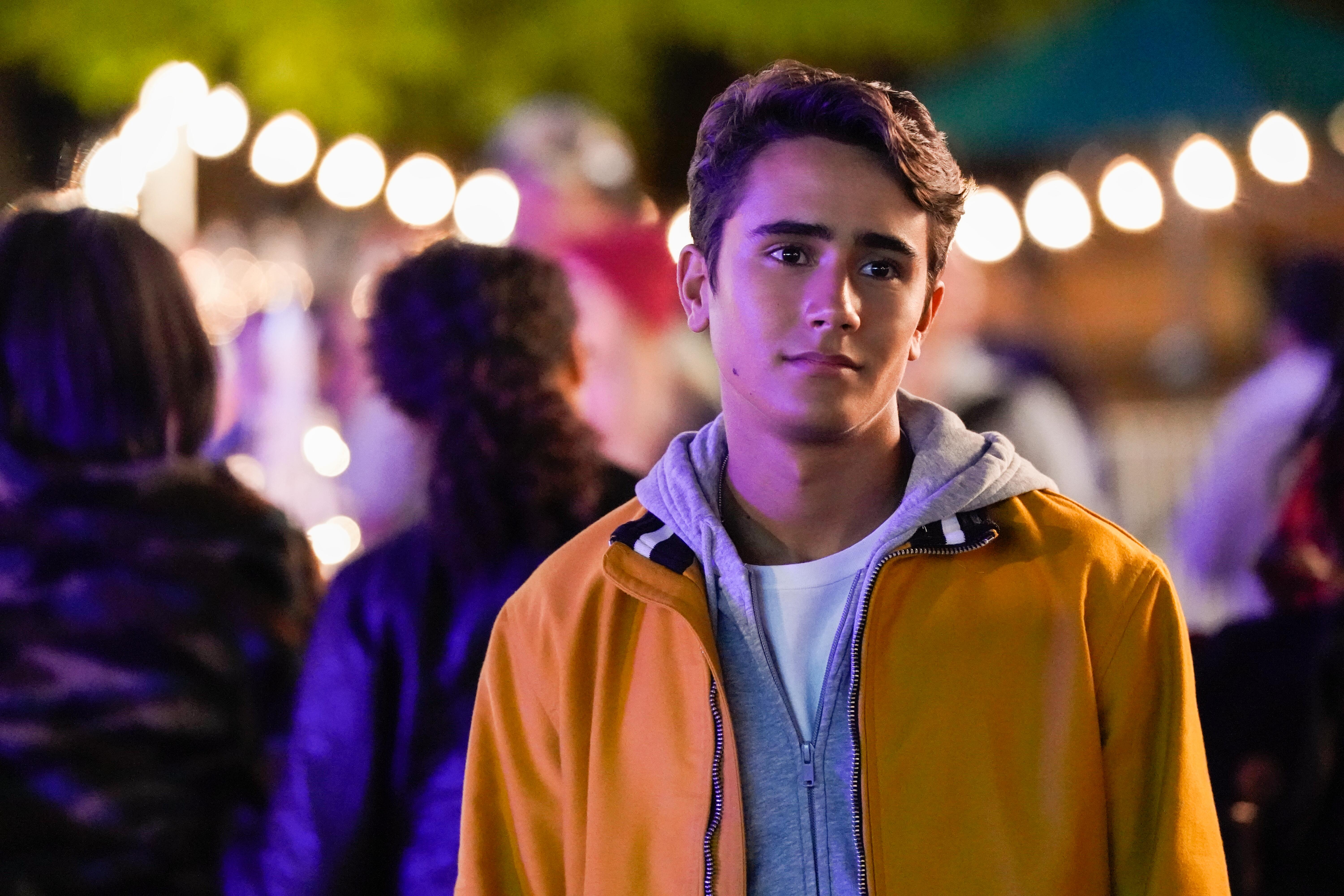 'Love, Victor's Coming Out Story Grapples With Homophobia in the Latinx Community